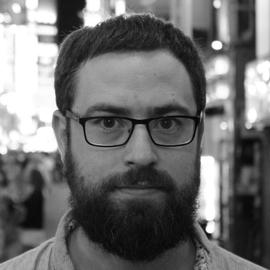 Dr. Julien Bigot is a CEA Researcher at Maison de la Simulation. His main research interest is related to programming models and software engineering issues for HPC applications. During his Ph.D. Thesis (2007-2010) at IRISA Rennes and ENS Lyon, he proposed a HPC-dedicated software component model based on assembly compilation for hardware adaptation. As a post-doctoral researcher (2010-2014), he applied this approach to real life applications including MapReduce, FFT and the extreme-scale plasma simulation code Gysela5D. Since 2014, he holds a permanent CEA researcher position at Maison de la Simulation. There, he conducts research on the separation of concern between optimization and semantics in HPC codes. He also leads the development of the code modularization PDI library that supports a clear separation between the core simulation and IO concerns including disk writing, (in situ) post-processing, integration in complex workflows, etc.